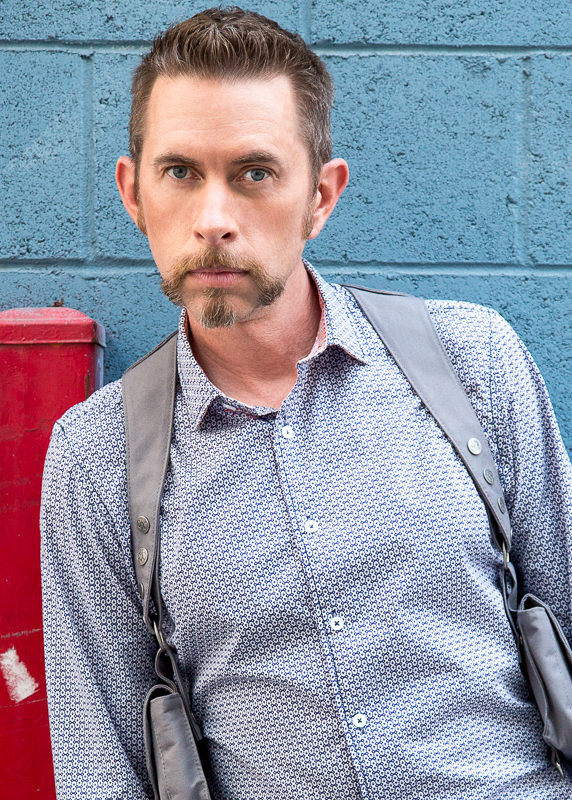 Man of Action Entertainment is the bi-coastal writers’ collective behind comic’s largest franchise characters as well as original characters published by their Man of Action imprint at Image Comics. The four met while working on Marvel and DC most prized franchises from Superman to X-Men and realized that they were stronger together. Their original creations include Ben 10, the $4.5 billion boys’ action franchise for which they’re also executive producing the new iteration, and Generator Rex, both for Cartoon Network. Dentsu handpicked them to create/write/executive produce the all new Mega Man   series that debuts on Cartoon Network next year. Man of Action launched Disney XD’s Marvel’s Ultimate Spider-Man and Marvel’s Avengers Assemble as EXP/writers. Man of Action also created the characters and team Big Hero 6, featured in Disney/Marvel’s Academy Award®-winning feature and the only comic book IP to win that award.

In comics, Seagle is best known for his semi-autobiographical graphic novel it’s a bird… and House of Secrets, both from DC Comics/Vertigo, Genius from 1:2, which USA Today named one of the best graphic novels of 2013, and The Red Diary/The RE[a]D Diary flip book, the Eisner-nominated noir thriller KAFKA (now in development for television), Imperial, and the kid-friendly books Batula and Frankie Stein, all from the Man of Action imprint at Image Comics. He debuted Camp Midnight as both a Free Comic Book Day Gold Level book and an original graphic novel in 2016 as well as Solstice. Man of Action are the creator/producer/writers of current and upcoming live-action feature films and TV series based on their original comic books and graphic novels including I Kill Giants, Officer Downe, Kafka, The Crusades and The Great Unknown.

If you want to know more about Man of Action, you can follow them at their not-so-secret headquarters on the Web at http://www.ManOfAction.TV Facebook: http://www.Facebook.com/ManOfActionEnt