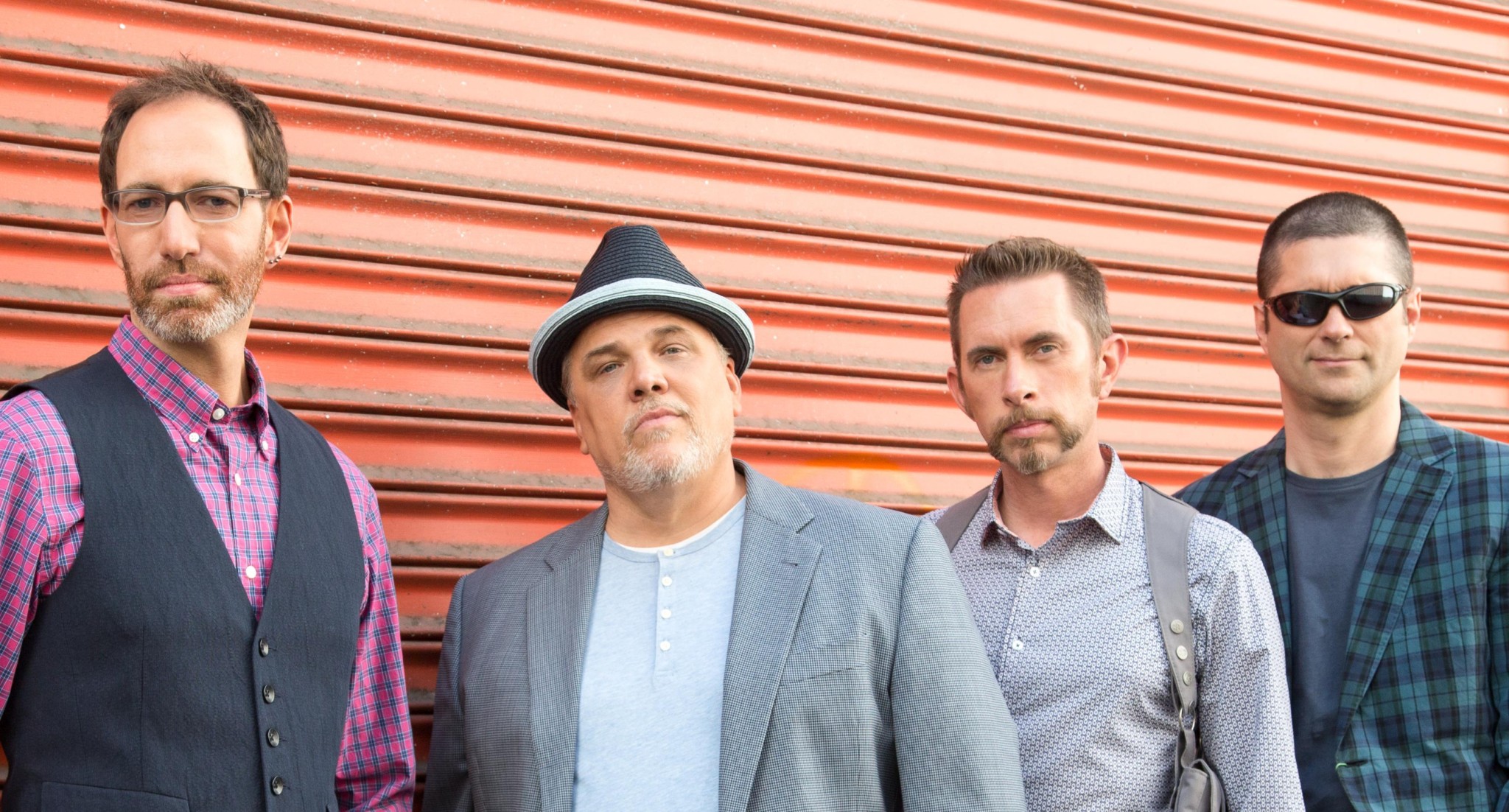 About Man of Action Entertainment  Man of Action Entertainment, the creative studio and writers collective started in 2000, created the megahit Ben 10, a three billion dollar boys’ action empire that has been called the most successful superhero launch of the past decade. Man of Action Entertainment is comprised of creators and acclaimed comic book writers Joe Casey, Joe Kelly, Duncan Rouleau and Steven T. Seagle, having collectively worked on the largest franchise characters in comics from Superman to X-Men before refocusing on creating worlds and characters for their own original work published through their Man of Action imprint at Image Comics. They also created cult favorite series Generator Rex for Cartoon Network, and are co-executive producers and writers for Marvel’s Avengers Assemble and executive produced/wrote Ultimate Spider-Man on Disney XD. Beyond the world of animation, Man of Action has created wildly successful video games, toy lines, comic books, stage productions, as well as forthcoming feature films and live action television shows, many of which are based on their own original comic book series and graphic novels. Upcoming projects based upon Man of Action creations include The Great Unknown, KAFKA, Officer Downe, I Kill Giants, The Crusades, and Big Hero 6, Disney’s first animated feature based on a Marvel property featuring the team and characters created by Man of Action.