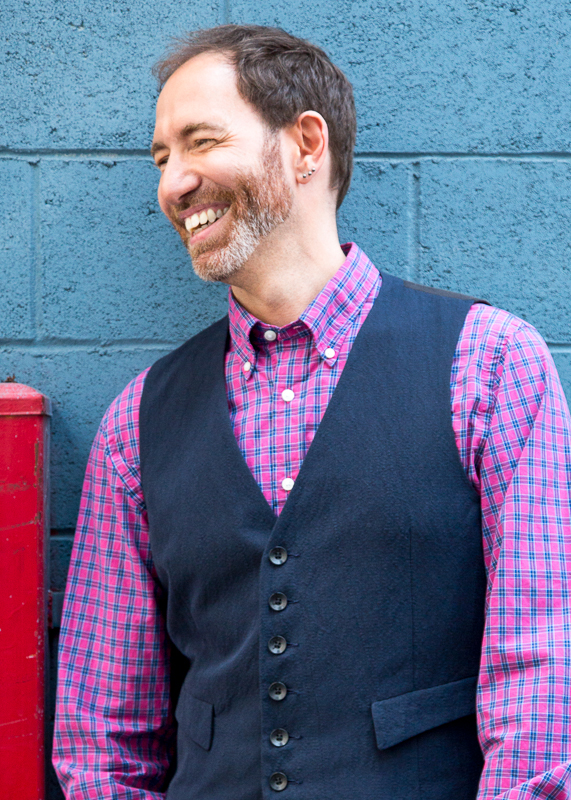 In comics, Kelly’s Eisner-nominated I Kill Giants (illustrated by Ken Niimura) received numerous awards and accolades domestically and internationally including the “International Manga Award” in 2012 and was named the one of the “Top Ten Great Graphic Novels for Teens” by the Young Adult Library Services Association upon its release. Now I Kill Giants is in post-production as a feature film with a script by Kelly and produced by Kelly, Man of Action Entertainment, Chris Columbus’ 1492 Pictures, XYZ Films and UMedia. Kelly’s legendary Superman story, Action Comics #775: “What’s So Funny About Truth, Justice & the American Way?” was turned into a hit DC Universe 2012 animated film, Superman vs. The Elite, scripted by Kelly. He’s long been credited with revising and revitalizing Deadpool and his creative thumbprint informed the characters, villains and origin story featured in the mega-hit film franchise.

Kelly’s  recent comic book projects  include the dark irreverent comedy, Bad Dog, Four Eyes, the genre-splicing revenge tale about dragon-fighting in depression-era Manhattan, and BANG!TANGO, a crime noir thriller that is violent, sexy, and perverse while simultaneously an examination of violence, sex, and perversion. Kelly also launched the New York Times Bestseller Spider-Man/Deadpool for Marvel. His MOA/Image series, Kid Savage, debuted in May and was Image’s FCBD selection in 2017.and his Kickstarter-funded short film, Poughkeepsie, debuts this year. Man of Action are the creator/producer/

writers of current and upcoming live-action feature films and TV series based on their original comic books and graphic novels including I Kill Giants, Officer Downe, Kafka, The Crusades and The Great Unknown.

If you want to know more about Man of Action, you can follow them at their not-so-secret headquarters Online:  www.ManOfAction.TV Facebook: http://www.Facebook.com/ManOfActionEnt