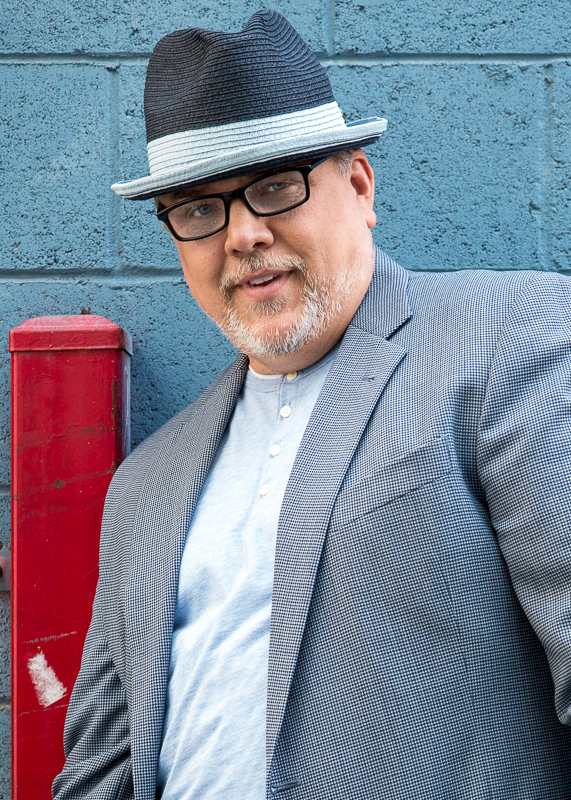 Rouleau’s work has won him both professional and critical acclaim as a writer and as an artist. His first graphic novel, The Nightmarist, was described as “… the best original graphic novel released in years. Miss this piece of seminal fiction, and you’ll be missing out on a true classic of the field.” — Dave Baxter, BrokenFrontier.com. Of his follow up work The Great Unknown, Zak Edwards of Comics Bastards wrote, “The Great Unknown #1 has probably my most favorite opening to a comic book in my recent memory, and from there an amazing protagonist. Confrontational, egotistical, wearing a freaking ‘Who is John Galt’ t-shirt, I am in love with Duncan Rouleau’s Zach Fled.” The Great Unknown is presently in development as a feature film with New Line Cinema, Rouleau and Man of Action Entertainment producing and they also served as producers on Joe Casey’s Officer Downe and Joe Kelly’s upcoming feature film, I Kill Giants.

If you want to know more about Man of Action, you can follow them at their not-so-secret headquarters on the Web: http://www.ManOfAction.TV Facebook:  http://www.Facebook.com/ManOfActionEnt