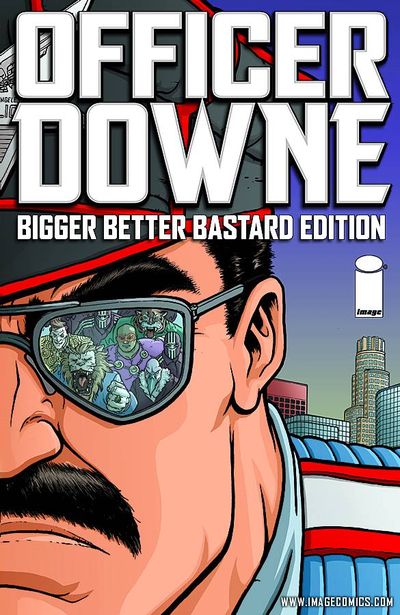 Terrence Downe was an enthusiastic go-getting officer for the LAPD until he was killed in the line of duty. Brought back to life using strange, metaphysical technology, Downe goes right back on the beat. Now’s he’s the LAPD’s secret weapon, using Officer Downe to put a violent end to the various super-powered criminals that plague their city — even if it kills Downe again… and again… and again.