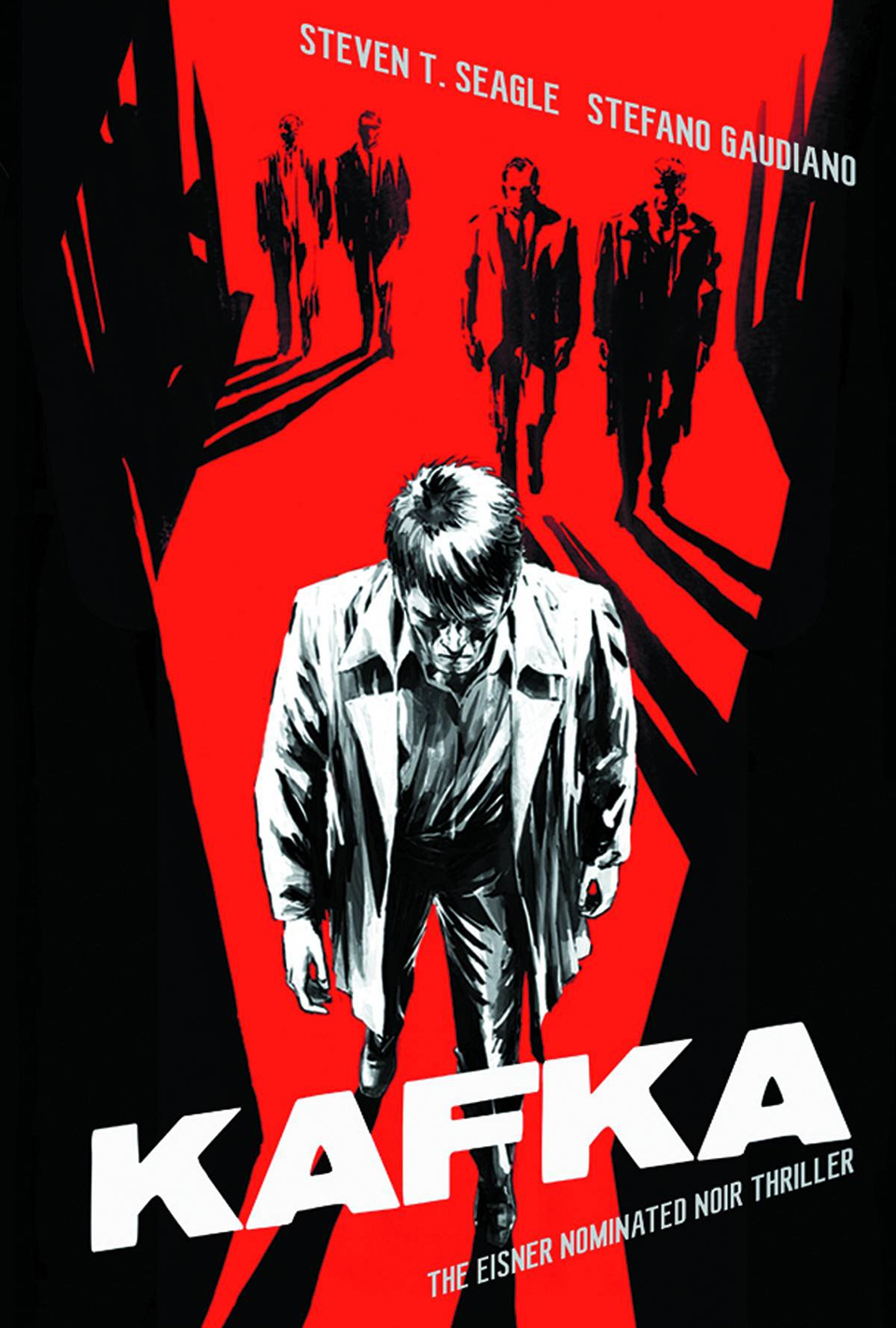 Dan Hutton lost everything – his name, his past, his wife, his entire life. Now living in a Witness Relocation Program, Dan is told that his new identity has been compromised by two different groups, each claiming to be U.S. agents. Not knowing who to trust, Dan runs. Using his government-created enhanced mental abilities, Dan charges back to the world that took everything he ever loved only to find that they have no record of his ever having existed, and that his wife is in imminent danger.