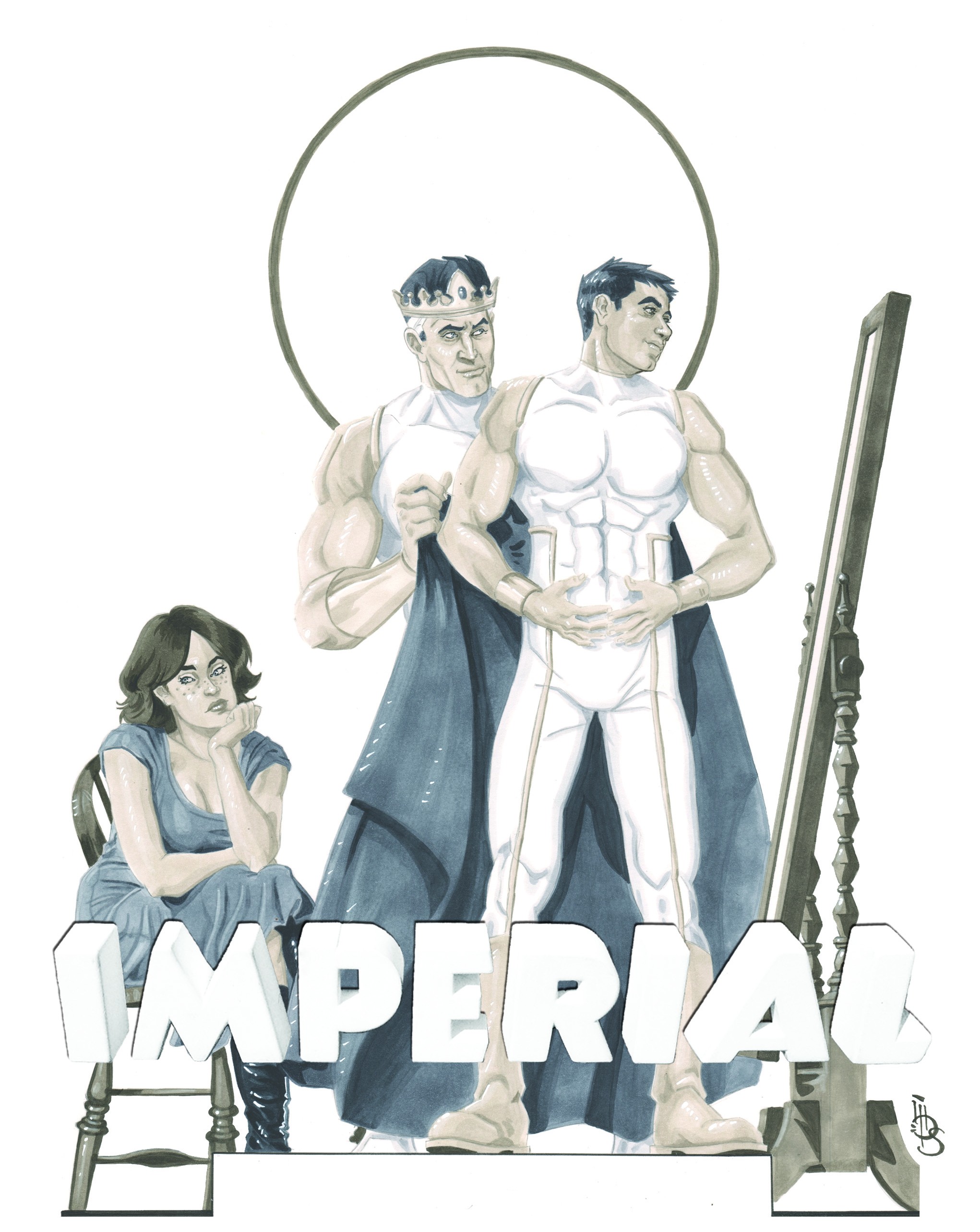 The superhero Imperial has spent the last thirty years fighting the good fight on behalf of the common men and women of planet Earth. But now he’s ready to retire and an exhaustive search has convinced him to pass his crown – the source of his powers – on to Mark. But a few weeks away from his wedding, Mark is a reticent protégée. As his training advances, it becomes clear to Mark that Imperial has as much to learn about being a human as Mark has to learn about being a hero.