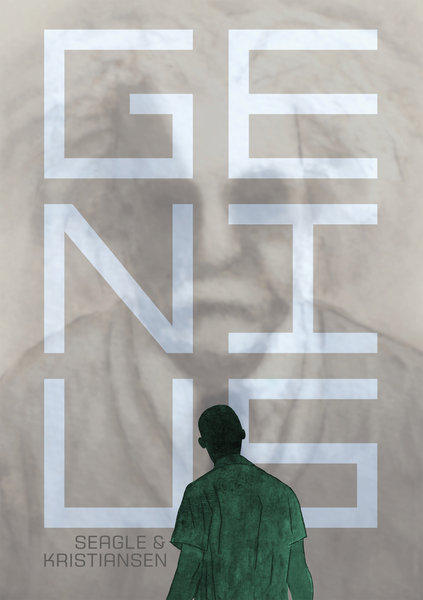 Faltering physicist and father Ted Halker makes a startling discovery – his wife’s father, Francis, was Albert Einstein’s personal bodyguard in 1933. Francis claims that Einstein entrusted to him a final, devastating secret – a theory even more profound and shattering than the work that led to the first atomic bomb. Even if Ted can pry the secret from Francis’s dementia-addled brain, will he dare exploit it to save his fraying family and careening career?