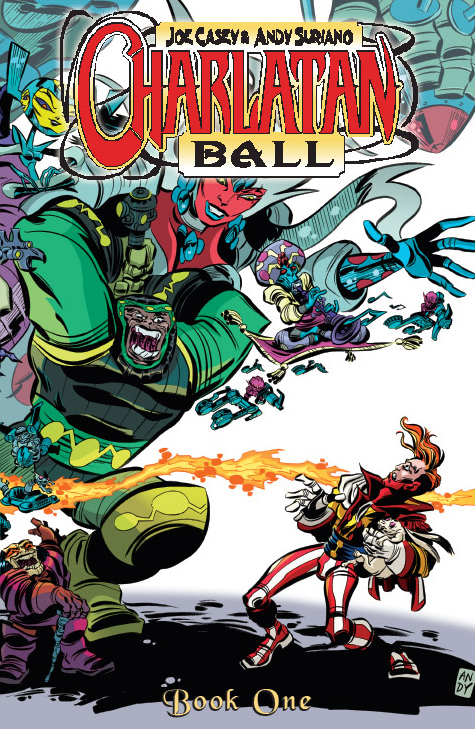 Chuck Amok is a down-and-out stage magician pumping the sleaze-n-peanut circuit. When the demon, Empty, transports Chuck and his trusty rabbit, Caesar, to a psychedelic reality where magic actually works, where he’s dropped head-first into a tournament for the ultimate magician. A contest-to-the-death, Chuck is forced to use his showbiz skills and slight of hand, to prove that a true magician’s strength lies not in his power… but in his wits. Unfortunately, Chuck is lacking in both departments.