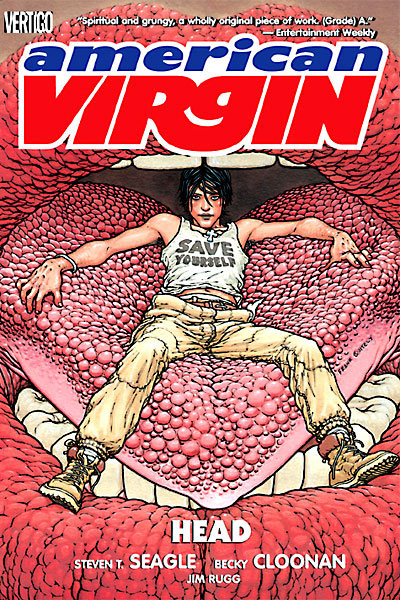 Adam Chamberlain is a world-famous youth minister on a mission to sign as many teens/tweens/and twenties as he can to virginity pledges. He’s brilliant at getting kids to promise to save sex until they’re lawfully wed. But Adam’s un-plucked status, as well as his celebrity, makes him the target of a number of sexually-charged adversaries. In a country obsessed with sex and equally obsessed with pretending it isn’t, Adam must come to terms with his own lofty morals when the one woman promised to him by God as his life-long sexual partner, is murdered.