Disney’s BIG HERO SIX, based on the team and characters created by Man of Action, received the Academy Award for Best Animated Feature Film of the Year. Directors Don Hall & Chris Williams, along with producer Roy Conli, accepted the award. Congratulations from MOA to everyone that worked on the film! 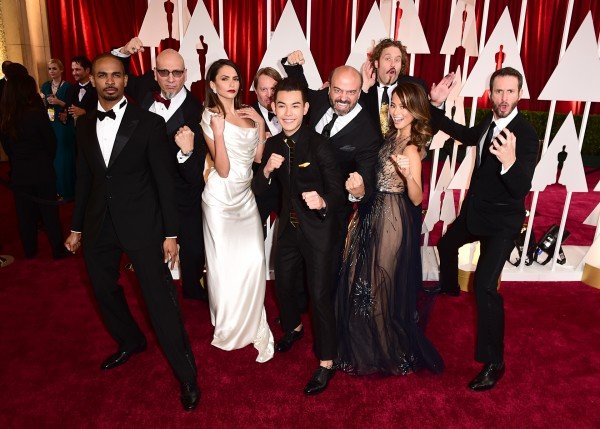